Analysis of the Development of Global LED Lighting Industry

Analysis of the Development of Global LED Lighting Industry

Chart 1: The global LED lighting industry, including outdoor LED flood light and other LED light, keeps growing explosively. The average popularity of LED light is expected to enhance at an increase speed of 115%, 70% and 52% in correspondingly from 2013 to 2015. The overall popularity rate of global LED lighting will be slightly higher than 13%. The numbers of LED bulb, LED spotlight, LED tube, and LED street light & outdoor LED flood light are doubled with a popularity rate of 9.4%, 17%, 8.2% and 11% accordingly, which are expected to rise up to 30%, 40%, 25% and 32 % by 2015.

Chart 2: The statistics come from a domestic appliance supplier, whose quotations of last September show that the price of a 7W LED bulb offered by domestic manufacturers is about ￥30-44, which equals to ￥4.3-6.6 per watt. Not only home lighting products, domestic LED manufacturers and e-business dealers of LED lighting products are falling into a critical situation. It’s believed that the prices of LED light will decline further, starting from home lighting products in 2014. (It’s noteworthy that the price IS not the complete price. It’s picked out randomly from the figures. It only reflects the overall price level, not real prices of any particular competitive company.)

Chart 3: The overall popularity rate of LED lighting products is relatively low at present time, except for commercial LED light like outdoor LED flood light. The average popularity rate in 2012 is merely 2.6%. The major application of LED lighting is public lighting, mainly in initial demonstration projects driven by municipal systems, including LED street light applied in roads, tunnel lights used in tunnels, outdoor LED light and other public lighting appeared in squares and subways. Commercial and business lighting industries, especially outdoor LED flood light and LED street light, are in good economical situation, which grow rapidly. The domestic market of LED lighting industry is expected to grow, but it will ask for cooperation from all aspects. After all, 2013 is just the beginning to the development of domestic home lighting industry. 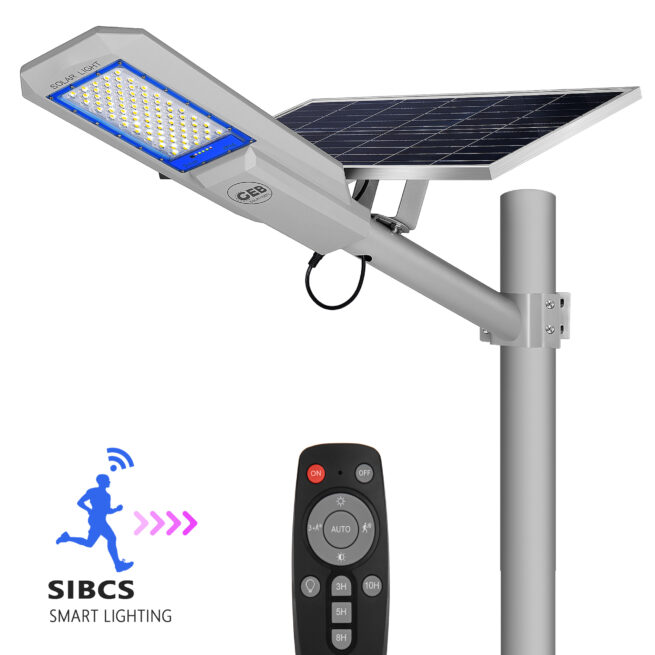 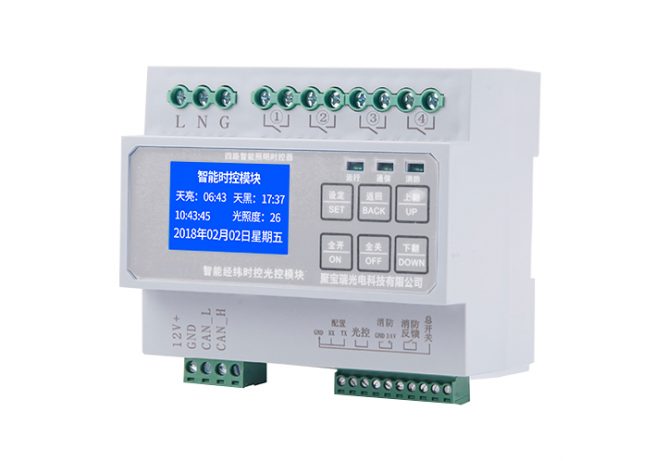 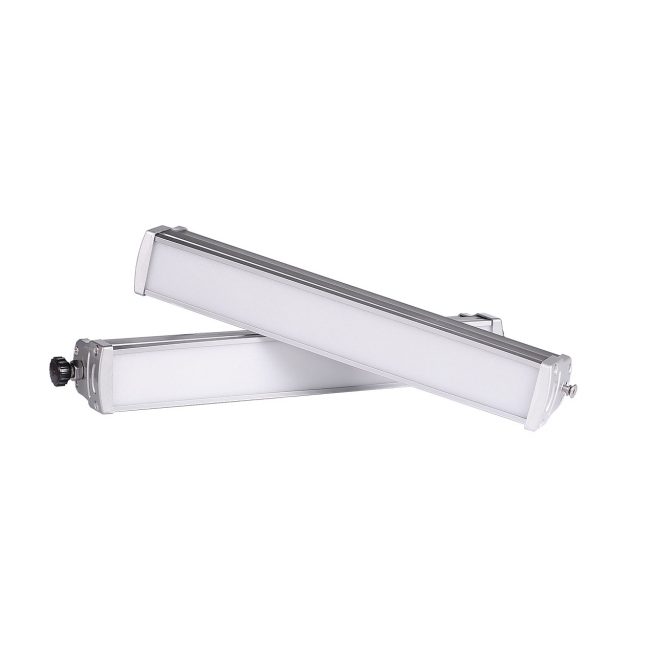 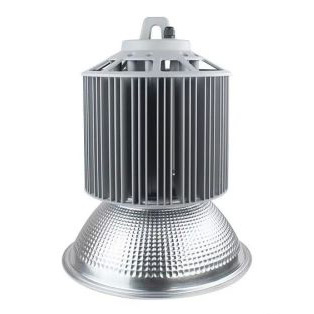